The 11th Annual PA Randonneurs Flèche was by all accounts a success.  Ten of ten teams qualified and only one rider failed to reach the Weisel Hostel finish.  Well done everyone!  Preliminary results have been posted on the website at:   http://parando.org/PAFleche_Results180422.pdf and will be submitted to RUSA in the coming week.

The weather cooperated keeping teams dry, only slightly cold overnight, and generally happy upon arrival. Winds were not so much of a factor this year which contributed to happy randonneurs.  Most teams enjoyed well-known routes which minimized bonus miles.  A few teams discovered the need to fully verify what businesses offer under the guise of "24 hour operations" as a couple reported only drive-thru service being open at their controls.  With several teams criss-crossing southern New Jersey, reports of team sightings were also common as teams relaxed after their rides.

A HUGE thank you goes to Jane & Joe Brown for once again preparing the spread that riders enjoyed on Sunday.  I don't believe anyone left hungry.  Thanks also to Jeff Lippincott and Chris Nadovich for helping with the setup and cleanup at the hostel.  Many hands make light work and all was back to normal by 11.

We will return to the hostel in two weeks with the Mountain Blue 400k on May 5.

Team photos at the finish on Sunday are included below. 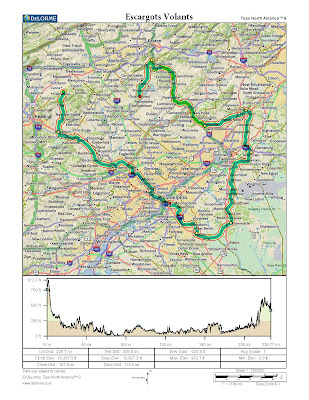 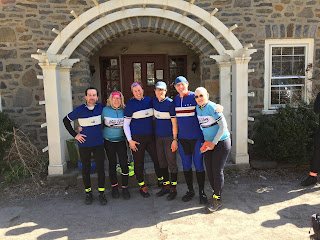 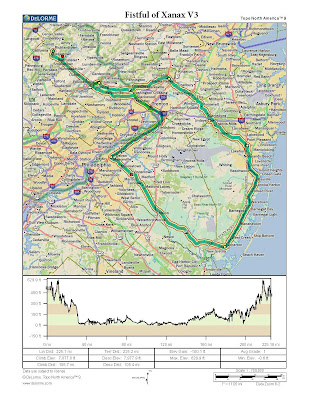 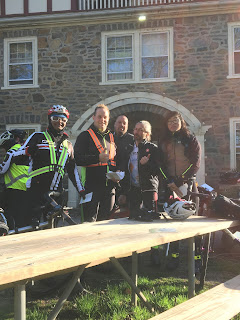 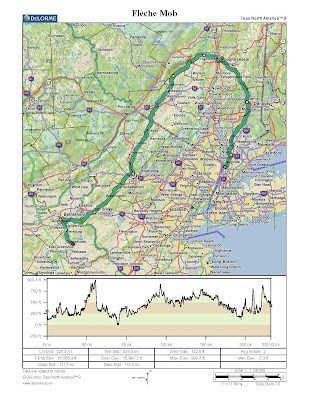 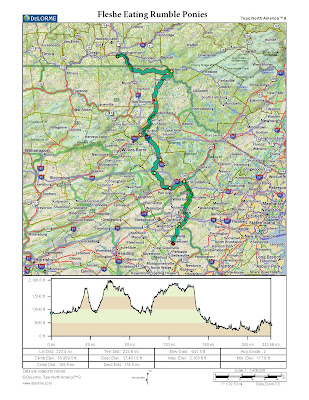 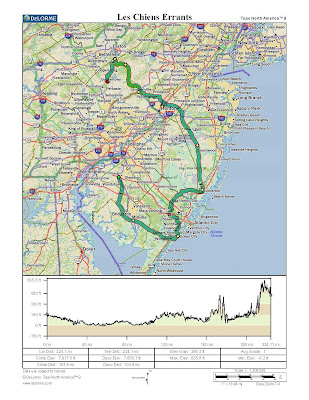 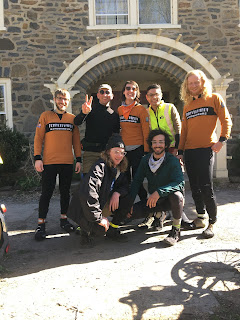 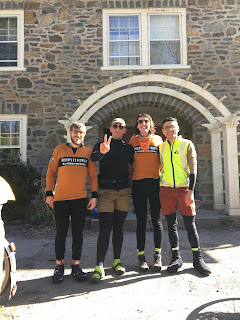 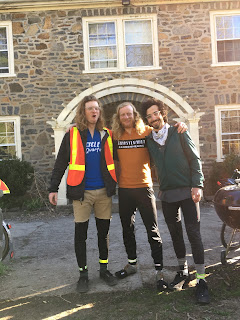 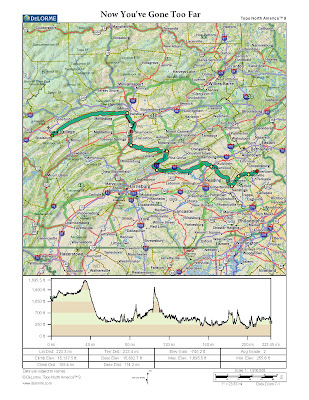 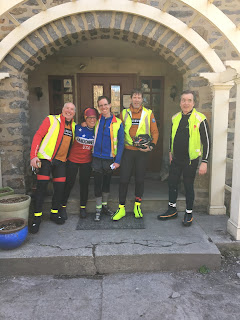 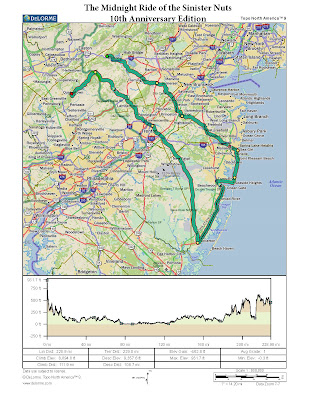 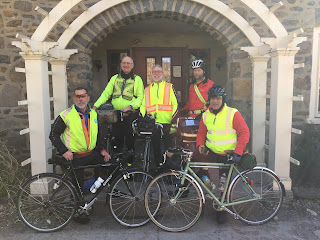 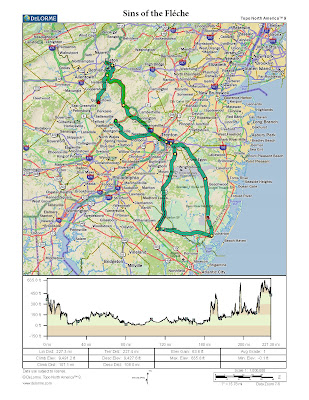 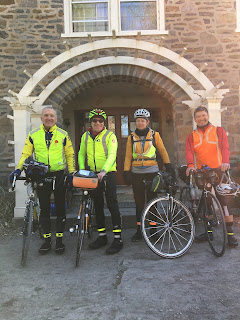 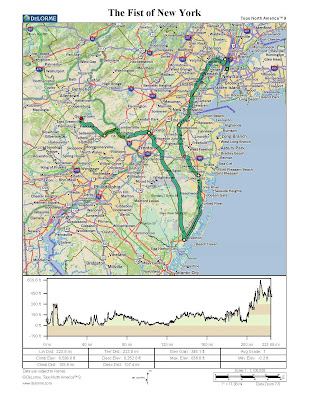 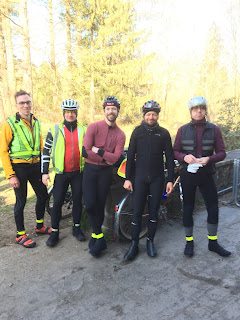